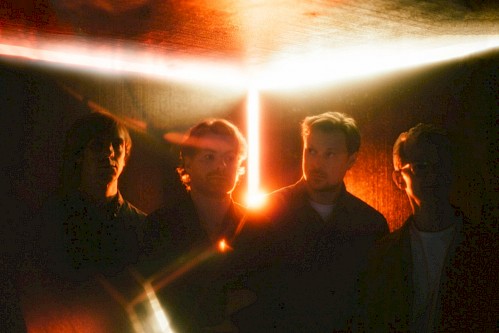 Django Django are an indie band hailing from London, England who formed in 2009. They became one of the most critically acclaimed guitar acts of the 2010’s with their 2012 debut album, and have played festivals and headlined concert halls all over the world off the back of it.