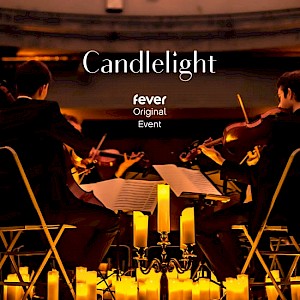 Enjoy some of the greatest film soundtracks like never before! Surrounded by the gentle glow of candlelight, you'll listen to musical masterpieces created by the brilliant minds of Ennio Morricone, Henry Mancini, James Horner and John Williams, among others. No doubt these tracks will sound familiar, as they give life to films such as Jurassic Park, Harry Potter and Star Wars. Still, with this concert's sublime performance and stunning atmosphere, you'll feel as if you're listening to them for the first time. 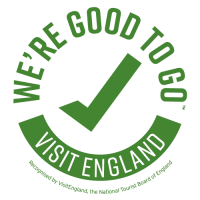