Jazz by Candlelight presents - The Best of West End Shows 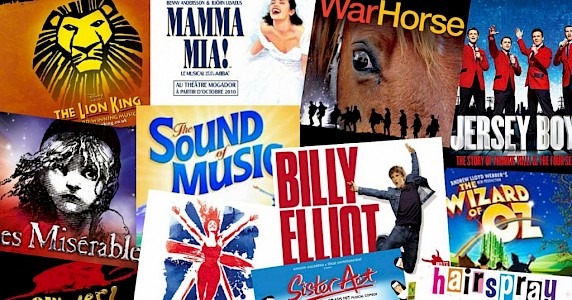 Jazz by Candlelight transforms Manchester's most beautiful venues into intimate Jazz Clubs, bathing the space in candlelight to provide the perfect backdrop for some sublime jazzy sounds. We seek out the best talent in the UK, who for this special edition will be playing tribute to the best West End Show tunes.

Relive your favourite musical moments like never before! Listen to the most well-known and well-loved songs of Broadway and the West End performed together at this concert! Nostalgia and upbeat hits are what you should expect at this breathtaking concert bathed in candlelight at Manchester Cathedral. These best-loved musical hits will be performed by a pianist and a singer in one of the most beautiful spots in the city. So come on down and experience this truly sensational night of musical classics!

Please when booking tickets, select the correct date and session for this programme-