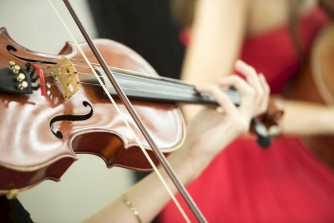 On Saturday 19th November, in the impressive setting of Manchester Cathedral,  the outstanding musicians of the Piccadilly Sinfonietta perform a spectacular selection of Mozart, Bach and Vivaldi by candlelight in a hugely appealing programme designed to help you celebrate the weekend in style!

Since its formation in 2017, the Piccadilly Sinfonietta have become a regular feature on the UK concert scene, giving up to 100 performances a year in some of the country’s most beautiful and prestigious venues. The ensemble comprises some of the most prodigious musical talent and performs exclusively with leading virtuoso soloists. The group performs under the artistic direction of its founder, concert pianist Warren Mailley-Smith and focuses on the virtuoso concerto repertoire of the baroque, classical and early romantic periods.