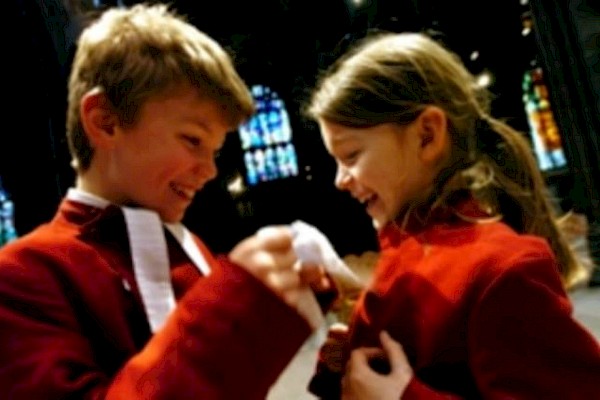 BBC Radio Manchester have been at Manchester Cathedral this week recording and interviewing the Choristers and music staff. They broadcast two short items about being a Chorister at Manchester ...

Chaplain to be international psychotherapy president 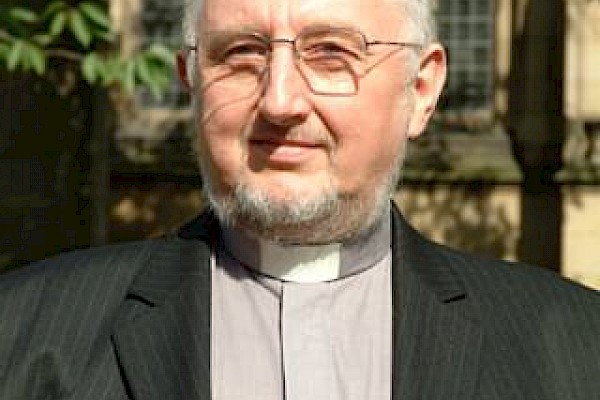 Adrian Rhodes, Honorary Canon and Chaplain at Manchester Cathedral, has been confirmed as the next President of the European Association for Psychotherapy (EAP), and will be taking up office at the ...

The Choristers of Manchester Cathedral had great fun singing in their red noses at the Manchester Arndale Centre this morning, raising money for Comic Relief. 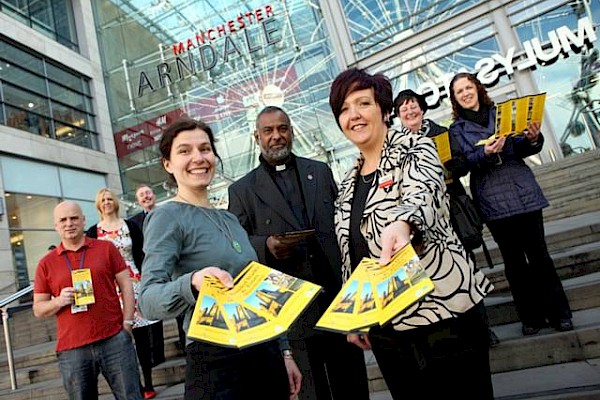 The Dean, the customer experience manager from Manchester Arndale and a number of blue and green badge Manchester tour guides gathered together on 14th March 2011, to promote British Tourism week.

Manchester Business Awards – a first for the city 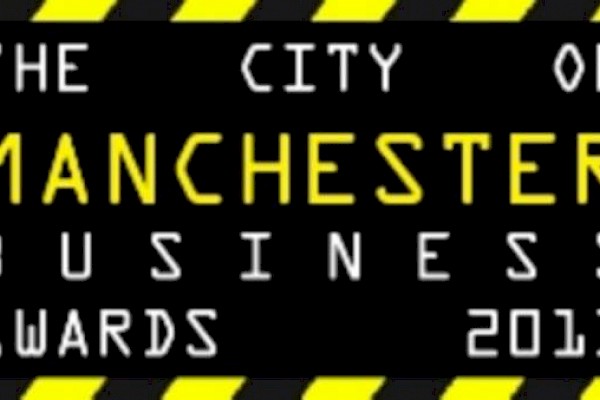 Manchester Cathedral has been chosen as the spectacular venue for the inaugural City of Manchester Business Awards. 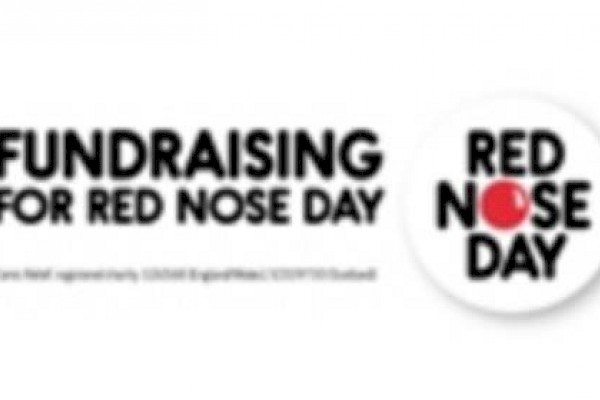 The Choristers of Manchester Cathedral Choir are singing to raise money for Comic Relief on Thursday 17 March 2011 (NB this is the day before Red Nose Day itself). They will be in Exchange Court in ... 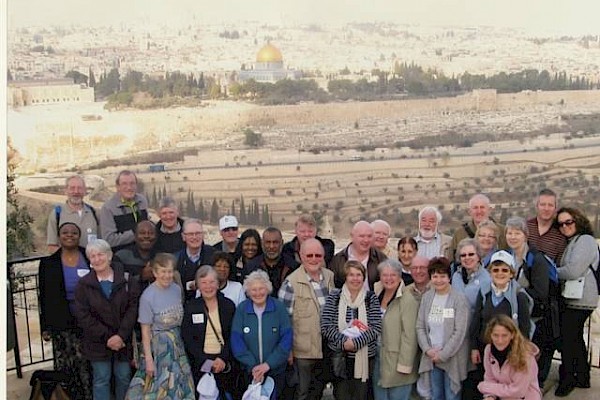 From the 6 – 17 January 2011 the Dean of Manchester led his first pilgrimage to the Holy Land taking with him 30 people representing many churches across the diocese to walk in the footsteps of ...

Canon Alan Cooper OBE, is to become the first holder of the newly created William Temple Order in recognition of the highly distinguished service he has given both to the Diocese of Manchester and to ...

The vision was the result of extensive consultation in 2006/7 and is contained in the Cathedral’s Vision 2012 document. But how do you bring the dreams and aspirations to fruition?