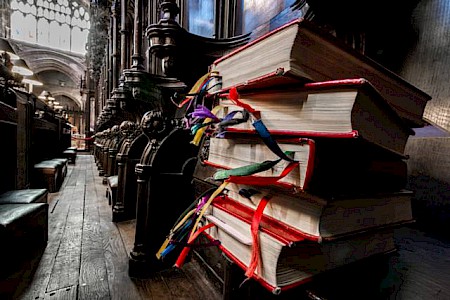 The annual Capture the Cathedral photography competition returned this year for its sixth year with over 200 photographs of our beautiful historic building submitted.
In July, we announced that Michael Taylor had won the competition with his photograph of the Fire Window, entitled Red. Michael’s photograph, along with a selection of entries has been exhibited in Manchester Cathedral for the past three weeks and during this time members of the public were invited to vote for their favourite photo. This year over 1335 votes were cast by visitors to Manchester Cathedral and via our Facebook page.

We are pleased to announce that the winner of the Capture the Cathedral People’s Choice 2018 is A View from the Pew by Michael Taylor. This is the first time that the same photographer has won both the overall competition and the People’s Choice with two different images.

On receiving news that A View from the Pew had been voted as the winner of the public vote, Michael said:

I would encourage and advise all photographers who enter next year’s competition to look beyond the obvious shots. The Cathedral offers so much more.
Get down low, view your subject from different angles; seek out the nooks and crannies. There are amazing and unique shots to be found throughout our wonderful Cathedral.

The Dean of Manchester, the Very Reverend Rogers Govender said:

“The People’s Choice is an excellent one for the winner Michael. It depicts a scene that is regularly seen of prayers books on a pew in the quire of the Cathedral where our daily Morning and Evening Prayers are offered to the Lord. The prayers books look slightly worse for wear in a sense, which is good. The books are in daily use and the condition reflects their daily and regular use! Well done to Michael for capturing what is central to our life as a Cathedral, which is prayer and worship to Almighty God!”